Mumbai: In a landmark decision, the Maharashtra government has decided to increase the coverage amount of its group insurance policy for its employees. 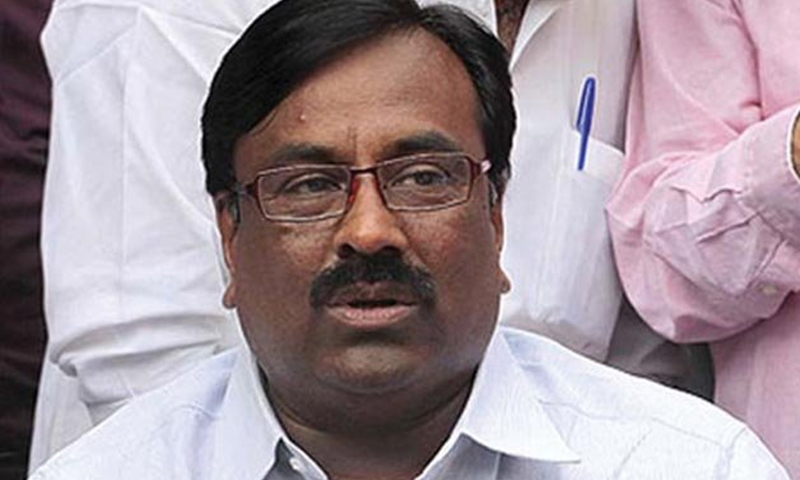 The BJP-led government has also decided to allow newly appointed women employees to avail a maternity leave, which was earlier not allowed.

Maharashtra Finance Minister Sudhir Mungantiwar said the government has decided to increase the the coverage amount of its group insurance policy from Rs 1,20,000 to Rs 3,60,000 for class III employees.

Whereas for class IV employees, the new insurance coverage will be Rs 2.40 lakh which was earlier Rs 60,000.

“The state employee organisations were demanding to increase the insurance policy coverage and hence the decision was taken,” Mungantiwar told reporters here.

He said that the monthly insurance premium will also increase and will be Rs 360 for class III and Rs 240 for class IV employees.

“The new changes will come in force from January 1, from the day of anniversary of the ‘government employee group insurance scheme’. The difference of the premium amount will be deducted from the salary of employee from November 1, 2014 to March 31, 2015,” Mungantiwar said, adding that the scheme will benefit 4.70 lakh state government employees.

He said the government has also decided to let women employees avail maternity leave, even if they have not completed at-least two years in service, as stipulated earlier.

“Earlier it was mandatory for women employees to have completed two years in government services to avail 180 days of paid maternity leave. Employee who had completed more than a year and less than two years were allowed to take maternity leave, but half their salary was deducted,” Mungantiwar said.