Guidelines for Settlement of Claims for Compensation to Employee on accidents: DPE OM

Subject : Guidelines for Settlement of Claims for Compensation on accidents applicable to the Department of Public Enterprises Reg.

The undersigned is directed to refer to above said subject and to say that this Department has framed the guidelines for settlement of compensation claims arising out of accidents resulting into loss of life or permanent disability to a member of general public where the accidents happens in any premises where any official activity of the Department is being carried out of which a copy is enclosed herewith for information.

2. The guidelines has the approval of the competent authority.

Under Secretary to the Govt. of India

GUIDELINES FOR SETTLEMENT OF CLAIMS FOR COMPENSATION ON ACCIDENTS APPLICABLE TO THE DEPARTMENT OF PUBLIC ENTERPRISES.

Accidents are unfortunate incidents, occurrences of which cannot be obliterated completely, but can only be minimized by adopting most vigilant practices, safety precautions etc. Sometimes accidents do happen when responsibility and liability cannot be affixed on certain individuals or malfunctioning of certain machinery and the Law recognizes the Principle of ‘No faulty Liability’ for such unfortunate incidents. In such cases, the loss of life and loss of dependency cost of the dependents of such victims cannot be written off merely on the pretext that negligence on the part of Department or its agencies cannot be substantiated for want of stricter proofs particularly in a welfare state like ours. Therefore, these guidelines have been framed.

1. Title: These guidelines would be called as Guidelines for Settlement of Claims for Compensation.

3. Applicability: These guidelines would govern the settlement of compensation claims arising out of accidents resulting into loss of life or permanent disability to a member of general public where the accident happens in any premises where any official activity of the Department is being carried out.

5. Detailed Accident Report: The report prepared by the police within a period of 30 days from the date of incident as per Schedule 1 of these guidelines.

Explanation- For the purposes of the preparation of the detailed accident report. the word “injury” as referred in Schedule -I refers to “permanent disability” as mentioned in clause 4(a) of the Guidelines.

6. Extent of Liability: On the occurrence of any “accident” as defined under these Guidelines, the Department shall whether or not there has been any wrongful act, neglect or default on its part and notwithstanding anything contained in any other law, be liable to pay compensation to such extent as prescribed below:

7. Procedure for settlement of claims in respect of compensation

a. The victim or his/her dependent would make an application within a period of 90 days of the accident to the Designated Officer under whose jurisdiction the accident had occurred. The application should be accompanied by the following documents:

Permanent disability certificate issued by the Medical Board authorized by the Government.

b. The Designated Officer may seek any further documents for settlement of claim to its satisfaction.

Provided that where there are more than one dependent, the Applicant must mention their name, addresses and relations with the victim and the Designated Officer may at its own discretion issue notices to all before releasing the compensation.

c. The Designated Officer on receipt of above application shall take into consideration the Detailed Accident Report submitted by the Police Authority would process the claim of compensation on priority basis but would not normally take more than 30 days for seeking the orders of the competent authority in any case.

d. The Designated Officer, in case where no application is received from the victim/dependents of victims, may on receipt of the detailed accident report proceed suo-moto to initiate the process for consideration for grant of the compensation to the victim/dependents of victim. The payment of compensation whether fully in cash or partly in cash and partly towards reimbursement of medical expenses shall be decided by the sanctioning authority.

e. With effect from the date of the present Guidelines, all contract & agreements to be entered into by the Department with any person or agency for maintenance, operation and provisioning of public service would invariably include a clause whereby any compensation paid under these guidelines shall be recoverable from such person. agency or firm.

f. In no case a claim for appointment of any of the dependents on the compassionate grounds would be entertained by the Department.

8. Method of Disbursement of compensation.

i. The amount of compensation so awarded shall be deposited in a Nationalized bank or if the branch of a Nationalized Bank is not in existence, it shall be deposited in the branch of a scheduled commercial bank, in the joint or single name of the victim/dependents (5). Out of the amount so deposited, 75% (seventy five percent) of the same shall be put in a fixed deposit for a minimum period of one year and the remaining 25% (twenty five percent) shall be available for utilization and initial expenses by the victim/dependent(s) as the case may be. Provided that in exceptional cases, amounts may be withdrawn before one year for Domestic need/marriage in family/ educational or medical needs of the beneficiary at the discretion of the Department.

ii. In the case of a minor, 75% of the amount of compensation so awarded shall be deposited in the fixed deposit account and shall be drawn only on attainment of the age of majority. but not before one year of the deposit provided that in exceptional cases. amounts may be withdrawn for educational or medical needs of the beneficiary at the discretion of the Department.

iii. The interest on the sum shall be credited directly by the bank in the savings account of the victim/dependent(s) on monthly basis. 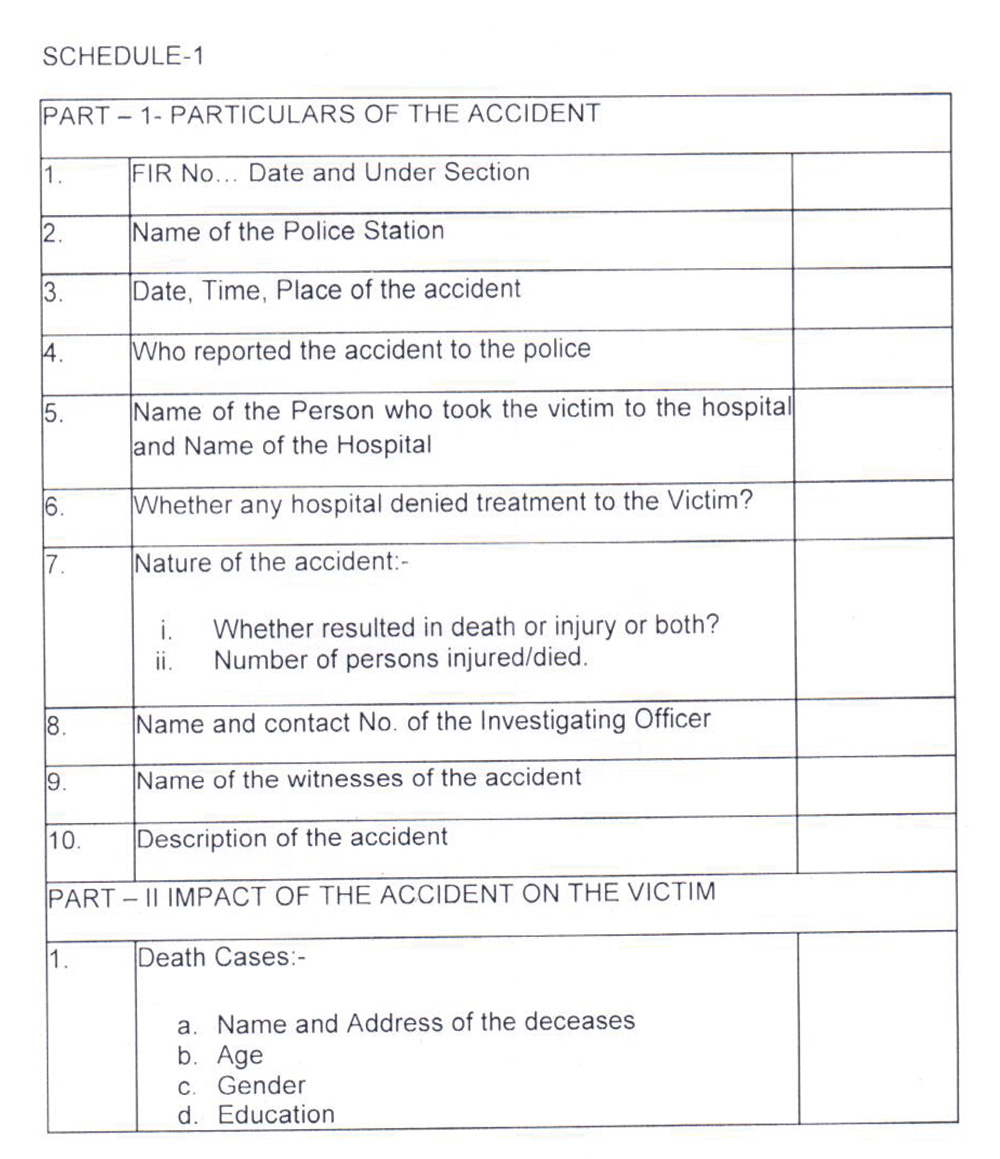 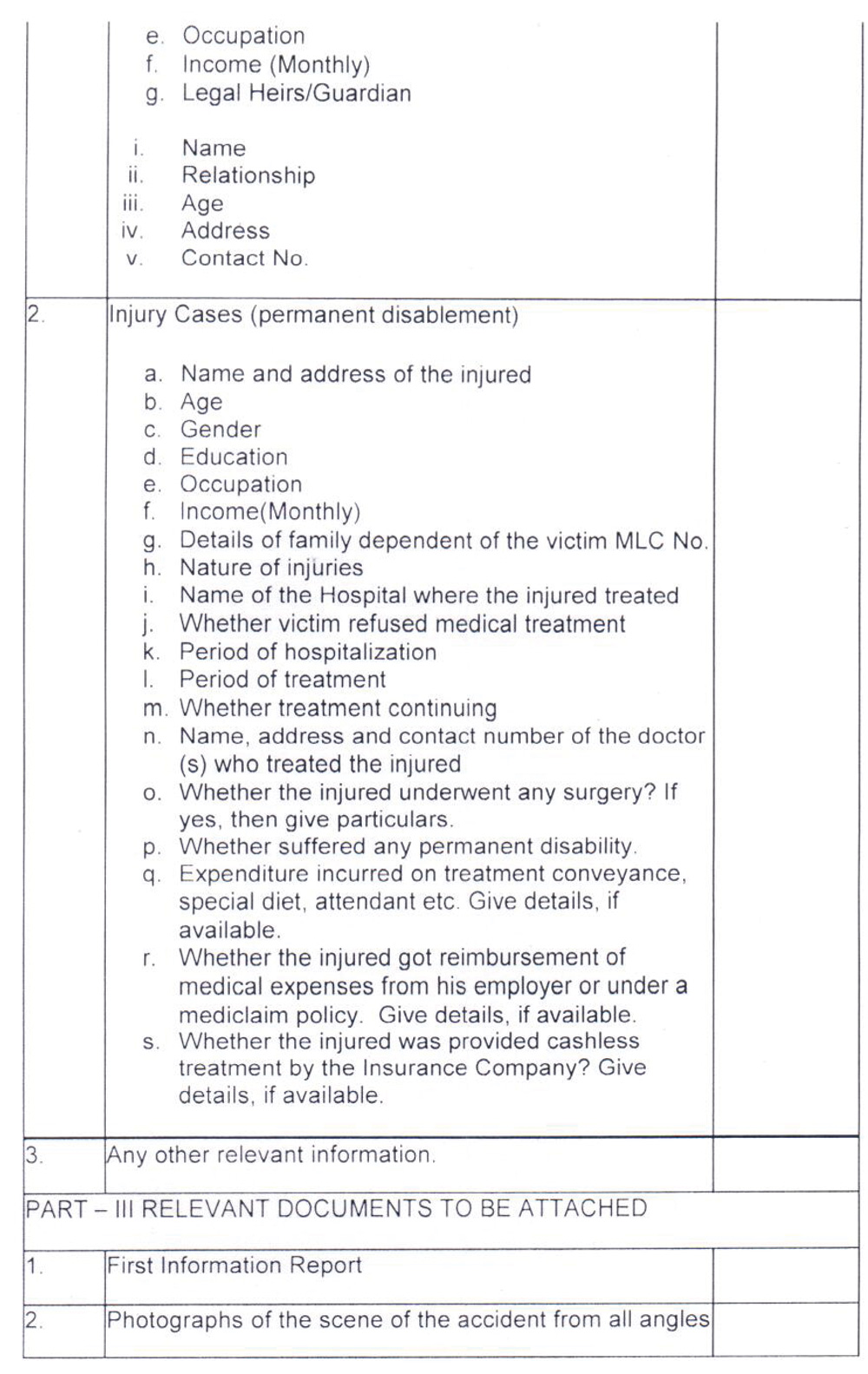 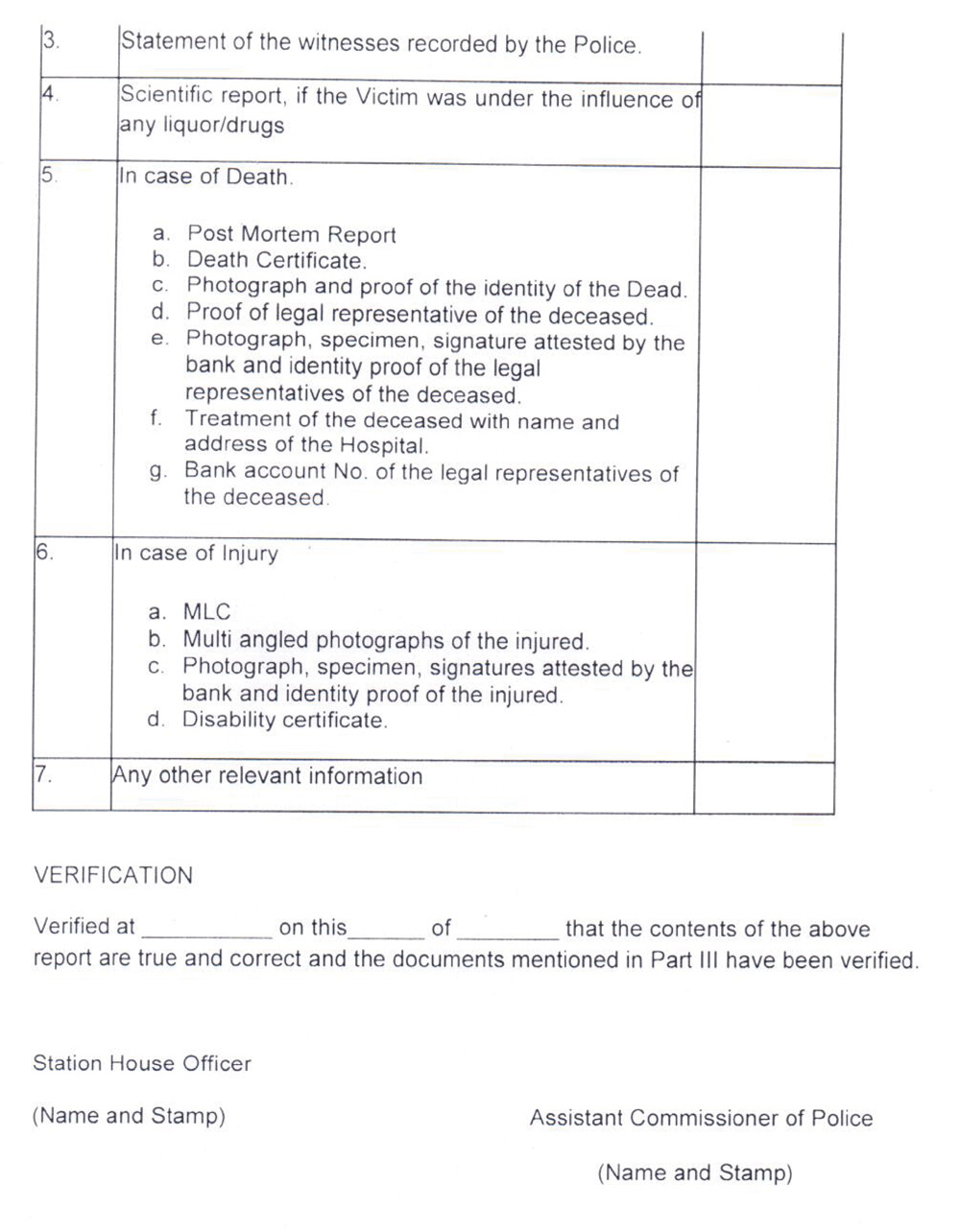