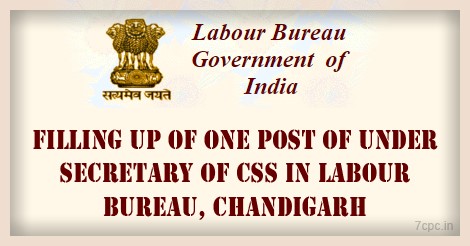 (V.Srinivasaragavan)
Under Secretary to the Government of India
Tele: 24629412

To
All Ministries/Departments of Govt. of India

Copy for information to :