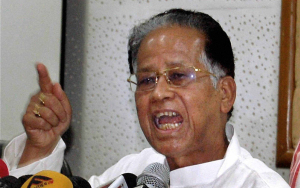 “The Assam Government has decided to constitute the seventh Assam Pay and Productivity Pay Commission 2015,” an official release said.

The Commission will submit its report as soon as practicable but preferably within 15 months from the date of its constitution, it added.

The release said the the Commission will look into principles that govern structure of emoluments and service conditions of state government employees.

“It would also examine existing amenities given to state government employees like age superannuation, medical benefits, daily allowance etc and such other concerned issues referred to it by the state government,” it added.