MINISTRY OF FINANCE
(Department of Expenditure)

G.S.R. 592(E).-In exercise of the powers conferred by the proviso to article 309 of the Constitution and clause (5) of article 148 of the Constitution and after consultation with the Comptroller and Auditor General in relation to persons serving in the Indian Audit and Accounts Department, the President hereby makes the following rules to amend the Central Civil Services (Revised Pay) Rules, 2016, namely:-

(b) in rule 12, for the words “the date of notification of these rules.”, the following shall be substituted, namely:-

“1st January, 2016 and the same shall apply to the pay of officers coming on deputation to posts in the Central Government which are not covered under the Central Staffing Scheme.”;

(i) for PART A, the following PART shall be substituted, namely;- 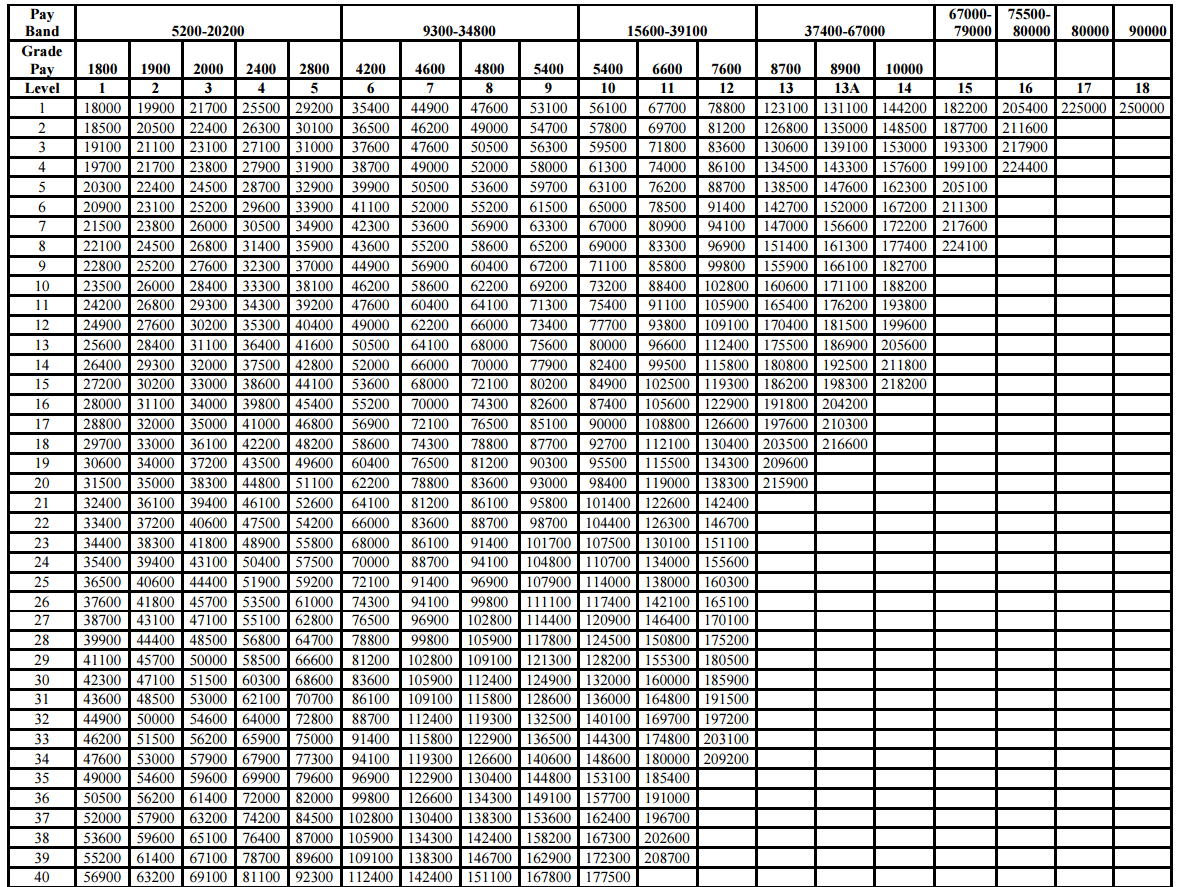