(Department of Personnel and Training)

1. These rules may be called the Indian Administrative Service (Pay) Amendment Rules, 20 I 7.

(i) in rule 2, for clause (xi), the following shall be substituted, namely:-

(ii) for rule 7, the following shall be substituted, namely:-

“7. Pay protection to officers on Central deputation.- If the pay of the officers posted on deputation to the Central Government, after fixation of their pay in the revised pay structure, either under these rules or as per the instructions regulating such fixation of pay of the post to which they are appointed on deputation, happens to be lower than the pay they would have entitled to, had they been in their parent cadre and would have drawn that pay but for the Central deputation, such difference in the pay shall be protected in the form of Personal Pay with effect from the 1st January, 2016″ 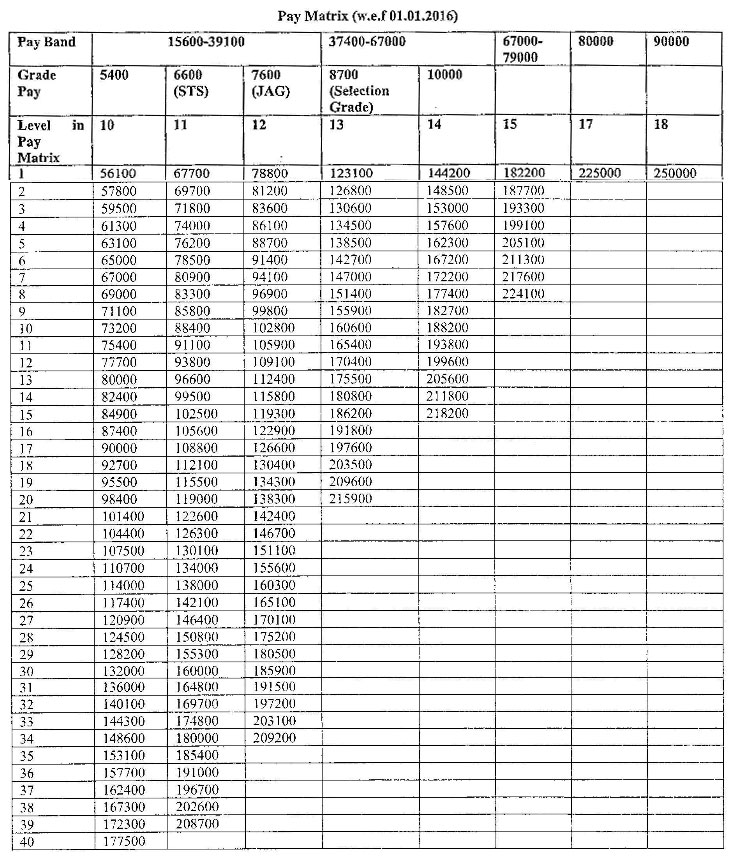