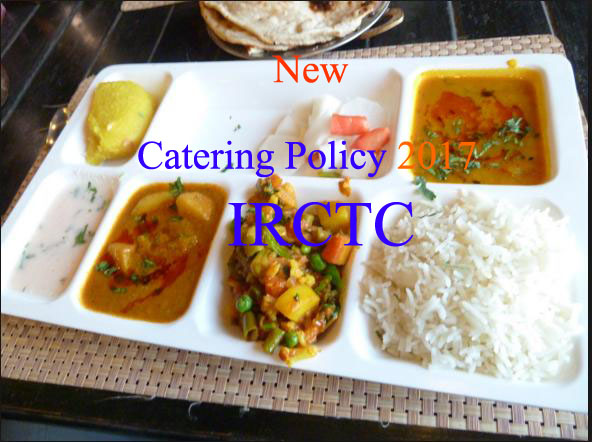 In this connection, NFIR conveys that pursuant to implementation of catering policy 2010, the Railway Board had consulted the Federation on the issues relating to service conditions of catering. staff and formal meetings were held at the level of AM (T&C) and decisions taken by an agreement with the Federations.